The TUC has published the results of its survey "Still Just a Bit of Banter?" carried out in collaboration with the Everyday Sexism Project and its results are startling - indicating that sexual harassment in the workplace continues to be prevalent.  It is described as the largest survey of its kind for a generation and was based upon the opinion of working women or those who have had a job.

Of those surveyed, more than half had experienced sexual harassment at work.  The results indicate particular problems experienced by younger workers (18-24) and those in more uncertain, irregular, casual work (such as agency workers or those on zero-hours contracts).

Sexual harassment is defined in the Equality Act 2010 and occurs where both:

In establishing whether conduct has that "effect" each of the following must be taken into account:

The fact that the conduct has gone on for a number of years does not prevent an argument that it is unwanted.  Furthermore, case law has shown that an employee who has initiated banter as a coping strategy may still be able to show that conduct that they experience is unwanted.

Employers will be liable for the acts of their employees unless they can demonstrate that they took all reasonable steps to prevent the harassment.  This can be a minefield area for employers and clear guidance, rules and employee training is essential.

More than half (52%) of women, and nearly two-thirds (63%) of women aged 18-24 years old, said they have experienced sexual harassment at work, according to a new research from the TUC in collaboration with the Everyday Sexism Project 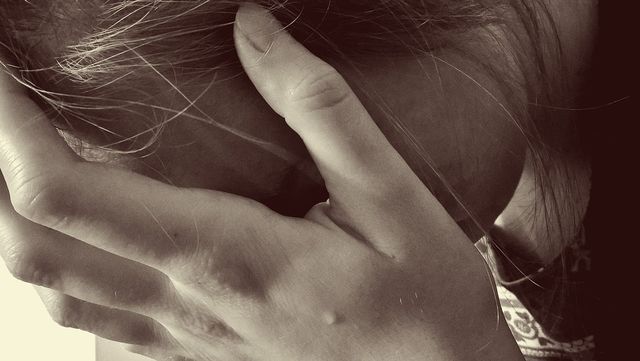