The Office of National Statistics has published new estimates on the use of zero hours contracts.  The figures are startling - with over 900,000 working under these contracts.

We hear a lot about them but what is a zero hours contract in reality?

The intention is that they are used where the business requires the worker on a genuinely ad hoc "as required" basis, with the worker only being paid for those hours worked.  Although there are no guaranteed hours, the general expectation is that the worker will be available to work the hours requested, or perhaps allowing a certain flexibility to refuse some hours offered.  Generally, the worker will not accrue the rights of an employee - such as protection from unfair dismissal etc - but will have the rights of a worker, such as to the national minimum wage and under the Working Time Regulations.  This is not always the case, some will effectively be employees during the periods engaged.  Much will depend upon what happens in practice and what the contract says.

What is interesting about the report on the ONS statistics is that it appears to be the larger businesses who are utilising such contracts, with only 10% of businesses with less than 10 workers using them.  The sectors utilising them are perhaps unsurprising - accommodation and the food industry commonly utilising casual staff to cover busy periods or fluctuating needs.  The demographics are interesting too:  more than half of those on zero hours contracts were women and again a large percentage (36%) were aged 16-24.

Whilst the flexibility of a zero hours contract may be attractive to some workers, these may be in the minority, with some simply taking the hours that they can get, hoping for more job security.  A third of those surveyed wanted more hours to work.

Organisations using zero hours contracts should bear in mind that they are no longer able to include what were known as "exclusivity clauses" in the contracts, i.e. a clause preventing the worker from working elsewhere.  Since January 2016 it is unlawful to dismiss zero hours employees and workers and they also have the right to not be subjected to a detriment for failing to comply with an exclusivity clause.

According to the LFS, the number of people employed on “zero-hours contracts” in their main job during April to June 2016 was 903,000, representing 2.9% of all people in employment. This latest estimate is 156,000 higher than that for April to June 2015 (747,000 or 2.4% of people in employment). In recent years, increases in the number of people reporting to the LFS that they were on a zero-hours contract were likely to have been affected by greater awareness and recognition of the term “zero-hours contract”. This latest annual change may also have been affected in this way but it is not possible to estimate the extent. 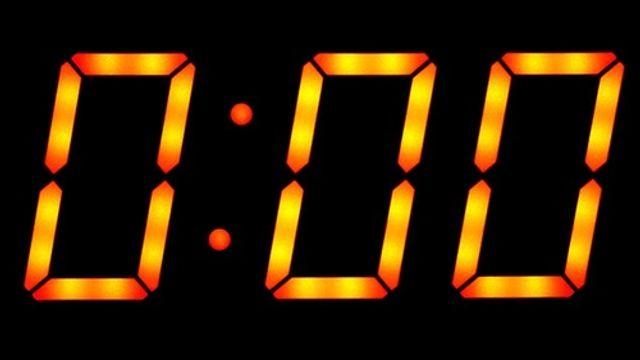