The Ministry of Justice has published its statistics on employment tribunal claims for April to June 2016.  The full reports can be accessed on the following link: https://www.gov.uk/government/statistics/tribunals-and-gender-recognition-certificate-statistics-quarterly-april-to-june-2016

The statistics show a 3% fall in single claims compared to the same period in 2015.  Although multiple claims - where there are groups of employee complainants - have increased in this period, the continued decrease in single claims puts the issue of tribunal fees back in the spotlight.

Fees were introduced into the employment tribunal system in July 2013, payable upon issue of claim and then just prior to the hearing.  Although there is a fee remission system in place where a claimant is unable to pay, there is widespread concern that the fees system places a disproportionate financial burden of claimants and has had a detrimental effect on their ability to bring claims.  The decline in claims seems to support this although the ACAS Early Conciliation process may also have had an effect on whether claimants proceed with claims.

Applications for judicial review of the introduction of fees have been made by UNISON and the Scottish law firm Fox and Partners.  If the fees regime is found to be unlawful, the government has undertaken to repay all fees with interest.

The government announced its Employment Tribunal Fees Post Implementation Review in June 2015 to consider how "effective the introduction of fees (and the current fee remission scheme) has been in meeting the original financial and behavioural objectives, while maintaining access to justice".  It was hoped that this would conclude by the end of 2015 but the outcome of the review is awaited.

In the meantime, the House of Commons Justice Committee published a review of courts and tribunal fees 20  June 2016.  This reviewed employment tribunal fees and reports that the fees have led to an undisputed drop of up to 70% in the number of claims being brought.  The Committee was concerned about the adverse impact of the fees system on claimants with meritorious claims, effectively preventing access to justice.  The Committee has made recommendations which include reducing the level of fees, introducing a more proportionate fee system and allowing special consideration to the position of women alleging maternity or pregnancy discrimination.  This latter suggestion includes reviewing the limitation period of three months for bringing such claims.

The statistics showed a strong rise in the number of outstanding cases for sex and age discrimination, although the Ministry of Justice points out that this figure has been influenced by “a large number of age and sex discrimination claims relating to an employer in the London area”. 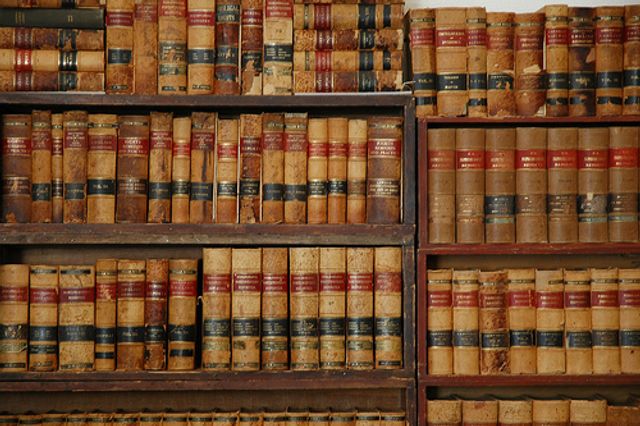