The Accountancy firm Deloitte has carried out an interesting analysis of data from the Office of National Statistics which indicates that, based upon current salary progression, the UK gender pay gap will not close until 2069.  The gap in hourly pay is closing by only 2.5 pence per year.

As we reported in June 2016, more than 50% of employers had stated that Gender Pay reporting will be the most important issue for them in the context of employment law, over the coming years (http://gdemployment.passle.net/post/102dg0q/gender-pay-reporting-most-important-issue).

We are still awaiting the final version of the gender pay reporting regulations, which where expected to come into force on 1 October 2016.  However, even with a delayed commencement date of April 2017 it is probable that the first "relevant date" under the regulations will remain at 30 April 2017 as has been previously announced.  This means that it will be the end of April 2018 when the first gender pay gap reports will be due.

Will your business be required to report?

Yes, if it has 250 or more relevant employees.  "Relevant" employees are those who work in Great Britain under a UK contract of employment.  Initially it was thought that this definition was limited to employees, but it is anticipated that the wider definition which would include workers and some self-employed individuals if they are employed under a contract of employment, a contract of apprenticeship or a contract personally to do work - a wide scope that would cover bank and zero hours contract workers, but not agency workers whose contract is with the employment business.

What will your business have to report?

Broadly speaking, the report will need to cover:

- The numbers of men and women in 4 quartiles (pay bands);

- Differences in bonuses for men and women over 12 months.

The way to calculate the pay and bonuses is detailed in the draft regulations.

Businesses will be able to provide a narrative to explain gender pay gaps.  This will be voluntary but is a useful opportunity for explaining any pay gaps in the report and setting out plans to address issues identified.

When does this need to be done?

How should the report be published?

The report must be published on the employer's website.  It must be kept online and publicly available for three years. There is also a government website to which the employer must upload its reports.

What should you do now?

In certain occupations, such as skilled trades and education, the gap is actually widening. Even in female-dominated occupations, such as teaching and caring, men receive considerably higher average pay. At this rate, the gender pay gap will not close for another 53 years. 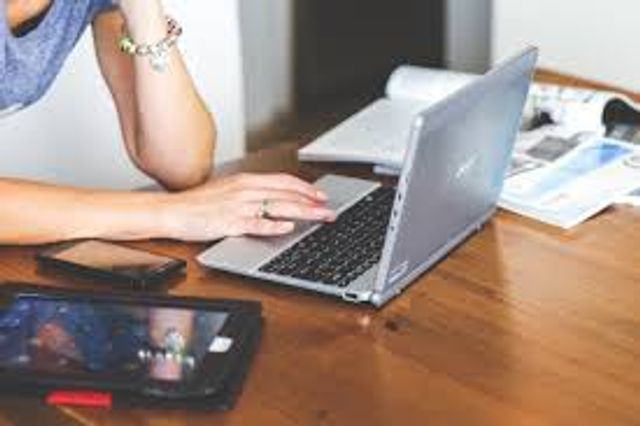 Analysis by @DeloitteUK suggests that, without action, UK gender pay gap will not close until 2069 #ukemplaw https://t.co/6mZyddjaGe

Girls outperform boys at GCSE level, so why do they tend to earn less in their future careers? https://t.co/GojcsCnhn8

It is going to take more than 50 years to close the gender pay gap according to accounting giant Deloitte https://t.co/Xle4pGcrEA

The gender pay gap in the UK will not close until 2069 based on current salary progression, research suggests.... https://t.co/H3LS8hdZxo