The courts have once again considered the question of what payments should be included in holiday pay – should this be basic pay only or should workers receive a payment that reflects the overtime and/or commission payments which they would ordinarily receive?

Having gone to the European Court, who held in 2014 that holiday pay should include commission (otherwise the worker would be deterred from taking leave because of the detrimental impact on pay), the Lock v British Gas case returned to the English tribunals. At both tribunal and EAT level it was held that the Working Time Regulations 1998 (WTR) could be interpreted in a compatible way with the EU Working Time Directive (WTD) so that when calculating the 4 weeks’ annual leave entitlement (which derives from the WTD) the payment of holiday pay should include results-based commission. This was appealed again and the Court of Appeal decision was handed down on 7 October 2016.

By way of reminder, Mr Lock’s pay was 60% commission based. He had normal working hours and his commission did not vary according to the amount of work he did, but it varied in relation to successful sales achieved. When he took his annual leave he received his basic pay and any commission earned on previous sales which fell to be payable during his leave.

Why didn’t the holiday pay provisions in the WTR work?

What did the Court of Appeal think?

Article 7 of the WTD provides that a worker’s pay is calculated by reference to the worker’s “normal remuneration”, and ECJ case law has confirmed that normal pay includes commission. The view of the Court of Appeal was that the UK had implemented the WTR for the sole purpose of enacting the provisions of the WTD into UK law and the presumption must therefore be that the UK had intended to enact the obligations under the WTD completely, notwithstanding that these obligations may not be entirely apparent from the WTD but had now been clarified by the ECJ decisions. The different treatment in respect of “normal remuneration” where commission is earned had not been anticipated at the time of introducing the WTR. The starting point is Article 7 (where pay includes commission following ECJ decisions) and therefore the Court of Appeal should interpret the WTR in accordance with this.

The decision, having upheld previous decisions in relation to commission payments and holiday pay, does not provide anything new and does not answer the question that most employers want answered: how exactly is the commission element of holiday pay calculated? All we know is that workers should be paid an amount representing the commission that they would have earned, had they not been on leave – i.e. an averaging exercise of some sort. The Court of Appeal specifically stated that they were not considering the wider questions, stating (paragraph 115 of the judgment) “it is no part of this court's function to do more than to deal with the instant appeal". Of more use was their view that the tribunal’s conforming interpretation (of the WTD into the WTR) “was expressed too widely” – it should have been referable to results based commission only rather than all types of commission.

What about the appropriate reference period?

Again, they declined to comment on this meaning that businesses continue to be left in the dark as to how to average the variable pay in order to comply. What is problematic is that this is unlikely to be a one-size-fits-all as employers differ in their timing and calculation of the variable pay – commission and bonuses – of their workers. Some receive annual bonuses, some quarterly, for example.

What can organisations do?

The government has stated that workers rights will be “preserved” and the repeal Bill proposed is intended to enact into UK law, all of EU law, with repeals and amendments happening on a piece by piece basis after that. Despite this, it has been suggested that the WTR will be one of the EU derived pieces of legislation that could be repealed or amended but this remains speculation.

Is this the end until we have a clearer idea from Brexit?

It is believed that British Gas is seeking leave to appeal to the Supreme Court.

The outcome of the appeal, announced on the 7th of October 2016, has been keenly anticipated by the professional recruitment sector due to the comparable nature of sales-based commission in recruitment. 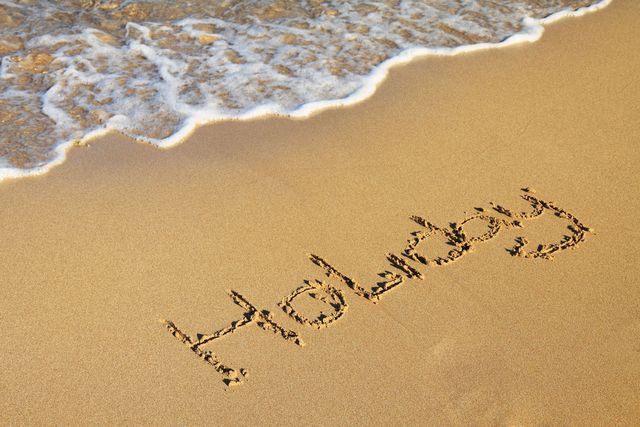