Pay for care workers has been dominant in the press for a number of weeks now, with Haringey council and care agency Sevacare facing claims by 17 care workers relating to hourly pay for work as a live-in carer or carrying out home visits.  HMRC has reported it had 130 open investigations into care providers at the beginning of the year.  These are as a result of complaints made by the care workers.

The issue has been highlighted by the union Unison. Its general secretary, Dave Prentis, described the abuse of minimum wage laws in the care sector as "endemic" and has accused HMRC of failing in its duty to ensure that workers receive the national minimum wage.

Part of the issue relates to time spent travelling by the care workers between appointments, for which, in many cases, the care provider agencies are failing to pay the care worker.  With the care worker only being paid for time actually spent providing care in the home, the overall pay per hour is significantly reduced and falling below the minimum wage.

So what are the rules relating to pay for travelling time?

This is set out in the National Minimum Wage legislation and broadly speaking provides that the minimum wage must be paid for time spent travelling on business.  However, there is a difference between travelling for the purposes of a worker’s duties and simply commuting.

For an hourly paid worker, travel time will count as “time work” during the hours when the worker would “otherwise be working”, this includes:

Travel time will not count for:

The union is particularly concerned about underpayment to workers who travel to people’s homes to prepare food, get them in and out of bed, and help with other tasks that allow them to live independently. These workers are often paid an hourly rate – but only for the time they are in people’s homes. Time spent travelling between appointments is not paid. 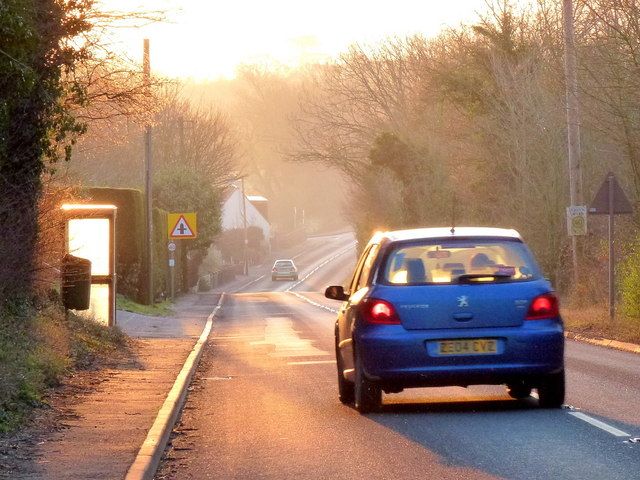