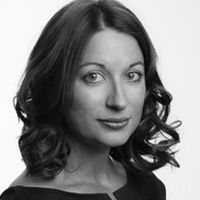 An employer has avoided liability for the actions of its director at a heavy drinking session which followed the office Christmas party.

The party itself passed without incident. However, a group of employees returned to their hotel and continued the festive fun with drinks in the hotel bar. An altercation arose in relation to a work matter between a director of the company and an employee, culminating in the director punching the employee twice, with very serious health consequences. The High Court was asked to decide whether the employer could be vicariously liable for the actions of the director. It found that the company was not liable.

This adds to the existing case law on the subject of when an employer is responsible and liable for the actions of its employees. The courts consider whether an employee is acting ‘in the course or scope of his employment’ when committing the act in contention, and the specific facts and circumstances will dictate whether the actions fall within this definition. It is always a hot topic at this time of year, with office Christmas parties giving an excellent example of how the line can blur between work time and personal time.

In this case, the company had paid for the taxis to the hotel and was likely to be paying for at least some of the drinks being consumed. A work matter was being discussed when the argument flared up. However, the High Court found that this informal, unplanned and very late drinking session could be distinguished from the planned office Christmas party, and that the discussion of a work matter could not, in and of itself, render the action ‘in the course or scope of employment’. Despite the seniority of the director in the business, the High Court found that he could not be considered to effectively always be on duty by mere fact that he was in the company of employees.

Despite the outcome, this case is a useful reminder of the potential for employers to be liable for the actions of their employees, and the need to be particularly vigilant about this at events like Christmas parties, where celebrations often include the consumption of alcohol.

Sales manager, 60, who claims he was left brain damaged after an office Christmas party descended into a punch-up and his boss hit him twice in the face seeks £1MILLION in compensation 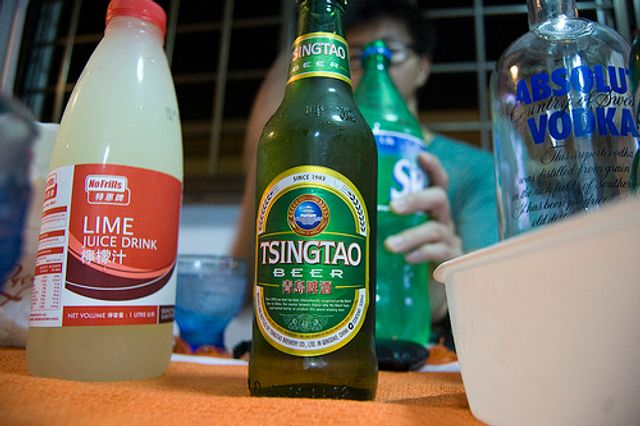