Who is entitled to the National Minimum Wage?

Most people who work are entitled to at least the NMW and all employers, irrespective of size or area of operation, are obliged to pay the NMW. Some categories of people are not entitled to NMW including the self-employed, under sixteens, servicemen and women, prisoners and volunteer or work experience students, among others.

What if an employer has not been paying the correct wage?

Employers who’ve paid a worker less than the correct amount must pay the difference between what should have been paid and what has actually been paid (arrears) immediately. Employers can use the National Minimum Wage and National Living Wage calculator to work out the arrears owed.

Workers can complain about an employer’s non-payment or underpayment of the NMW to the government's pay and work rights helpline or by contacting HMRC, who enforces the National Minimum Wage on behalf of the Department for Business, Innovation and Skills.

What are the penalties for non- or under-payment of the National Minimum Wage?

If HMRC finds that an employer hasn’t paid the correct amount they will send them a notice for the arrears and the employer will be subject to a fine of 200% of the amount owed up to a maximum of £20,000 per worker. This is reduced to 100% if the employer pays within 14 days.

In 2013 the government launched a scheme to “name and shame” employers who fail to pay their workers the legal minimum. In 2016, nearly 200 employers were named and shamed under this scheme. They included football clubs, hotels, care homes and hairdressers and together owed £465,291 in arrears. Since the scheme was introduced in 2013, 687 employers have been named and shamed, with total arrears of more than £3.5 million.

Employers need to stay up to date on legislative changes and ensure that different categories of workers have been properly identified and are being paid the correct amount. They also need to be careful not to inadvertently underpay by making deductions from wages for such things as uniforms. This was the case with retailer Monsoon who previously required its staff to wear Monsoon clothes on duty, after buying them at a discount. Monsoon was required to reimburse 1,438 staff a total of £104,507.83 and pay a fine of £28,147.81. 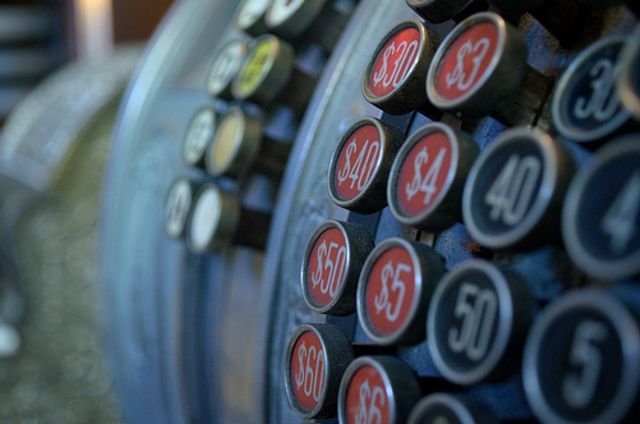