The recent case of Newcastle upon Tyne NHS Foundation v Haywood considered the important issue of when notice to terminate an employee's employment becomes effective. Is it when the letter is posted by the employer, when it is put through the employee's front door or when the employee has actually read it?

Mrs Haywood's employment was terminated by her employer due to redundancy. Her employment contract detailed that she was entitled to a 12 week notice period but was silent about how that notice should be communicated. The reason this mattered so much was because if her employment ended before her 50th birthday she would not get paid as much by way of her pension.

Her employer stated that it had given notice to Mrs Haywood by letter dated 21 April (which was actually sent on 20 April) and it was sent to her home both by recorded delivery and in the ordinary post. A copy was also emailed to her husband's email address. The letter sent by recorded delivery could not be delivered on 21 April because no one was at home. Mrs Haywood was on holiday with her husband and they did not return until 26 April. Her father was looking after the house while they were away and he collected the letter from the sorting office on 26 April, in readiness for her return. However, it was not until the morning after, on 27 April, that Mrs Haywood dealt with her post and opened the letter. Her husband read the email later on 27 April.

The employer argued that notice was effectively communicated on 20 April (the date the letters and email were sent), meaning her 12 week notice period expired on 15 July. This was before her 50th birthday on 20 July.

Mrs Haywood's position was that notice of her termination was not effectively communicated until she read the letter on 27 April, meaning her termination date would be after her 50th birthday. (For her employment to expire before this birthday, the notice would have to be communicated on 26 April at the latest.)

The Court of Appeal agreed with Mrs Haywood. She had not deliberately left her house or purposefully avoided opening her post. Her employer had known that she was going away to Egypt on holiday with her husband. The Court was clear that the effective date of the termination is when the employee reads the letter giving notice and Mrs Haywood's case, that was on 27 April. It stated "The letter of dismissal had to be actually communicated to the employee before it took effect.  Accordingly, the respondent was entitled to receive her pension at the higher rate as there was no communication before 27 April and thus notice did not expire before her 50th birthday".

Employers should be alive to this cautionary tale and ensure that when it is important that an employee's employment terminates before a certain date, that they properly serve notice to that individual.

After a mammoth legal battle, a judge at Leeds District Registry came down on Mrs Haywood’s side, ruling she had been employed by the trust up to and including her 50th birthday. The ruling has now been upheld by the Court of Appeal. Mrs Haywood has as a result received just under £400,000 in past and future losses. 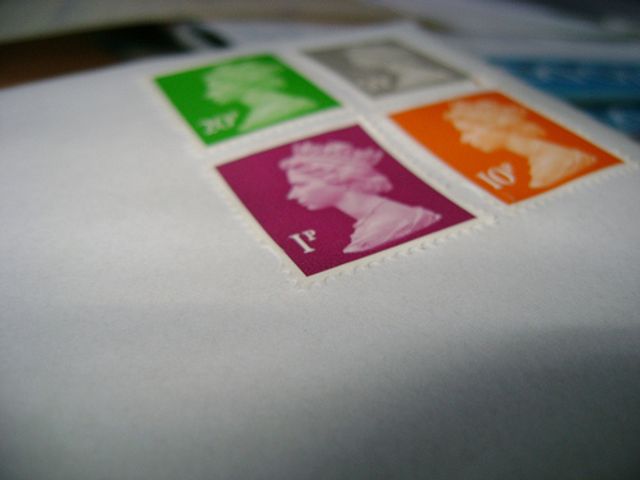