On 8 June 2017, Advocate-General Tanchev of the CJEU delivered his Opinion in the case of Mr C. King v The Sash Window Workshop Ltd & Richard Dollar (Case C‑214/16) following a request for a preliminary ruling from the Court of Appeal.

The Advocate-General has largely supported the submissions made at the hearing on 29 March 2017 on behalf of Mr King, the worker in this case, and those made by the European Commission.

The Opinion provides that it should not be for a worker, who has been denied paid leave, to have to take their entitlement to leave and then take legal action in order to receive pay for that leave.  The Advocate-General’s view, from an analysis of EU legislation and precedents, is  that there should be no “pre-condition” to a worker being able to exercise their right to paid leave and the Working Time Regulations are incompatible with EU law in this regard, and in particular the principle of an effective remedy.

Further, a worker should be able to carry forward leave entitlement (without limitation in time) during any period when there is no "facility" provided by the employer for the worker to exercise paid leave, even where this means, as in Mr King's case, possible carry-over of annual leave between 1999 and 2012.

The Advocate-General's view is that workers are entitled to claim backdated holiday pay for untaken leave entitlement (or unpaid leave) as a payment in lieu upon termination, noting that this should not open up an opportunity for workers to "accumulate payment in lieu of leave" because once the employer provides an adequate facility for the worker to exercise their right to paid annual leave, the worker becomes responsible for taking it up in the appropriate leave period.

Relevance in the Gig Economy:

The Advocate-General has noted the “acute social importance” of the issues in Mr King’s case, given the prevalence in the so-called gig economy of what were once atypical working patterns.

Although not binding, the duty of the Advocate-General is to make submissions to the European Court, following the hearing, to provide guidance to the Court in relation to its decision.  Prudent employers will want to consider the employment status of their workforce, assess the risk and potential cost of backdated holiday pay claims and ensure that their workers, as well as employees, have a “facility” for the exercise of their right to paid annual leave, without having to resort to costly legal action in order to enforce that right.

"If the Advocate-General’s opinion is followed by the Court it will have profound consequences for many businesses with workforces of uncertain or marginal employment status. A worker may now be able to wait until the end of his or her employment before challenging any failure by the employer to offer paid leave. Employers could face a large number of such claims, since a worker should no longer need to risk his job to bring it. The Advocate-General was at pains to emphasise the fundamental importance of the right to paid annual leave for workers (a right contained in the EU’s Charter of Fundamental Rights), and that without the possibility of a payment in lieu on termination for untaken leave the worker would lose “all enjoyment” of the right".

The problem to hand is of acute social importance, given the increasing number of people across the European Union who work on flexible, casual, and intermittent bases. These forms of employment are becoming ever more prevalent because of the provision of services via digital technologies in the age of the internet. Who should bear the risk of non-compliance with the right to paid annual leave when there is no facility in the employment relationship for its exercise, the employer or the workers concerned? Is it compatible with the EU right to paid annual leave for Member State law to first oblige a worker to take leave, before being able to ascertain if the leave will be paid? 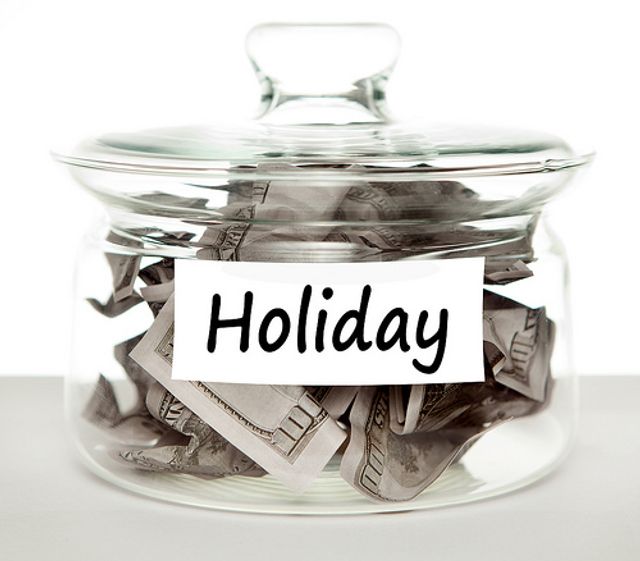 ECJ rules workers can claim compensation if not given holiday pay https://t.co/GqUwBVkX0O

ECJ rules workers can claim compensation if not given holiday pay, @owenbowcott reports in @guardian https://t.co/mnq6otjdSq

European Court of Justice rules workers can claim compensation if not given holiday pay https://t.co/shFljZXozE

European Court of Justice rules workers can claim compensation if not given holiday pay... https://t.co/NBzcKGYJlf