When can you lawfully suspend an employee?

An employee should only be suspended from work in limited circumstances.

There are certain situations where suspension will be an appropriate response, for example:

It should be made absolutely clear to the employee that suspension is merely a protective measure, and is not being used as a penalty or disciplinary sanction against them i.e. it should not be a “knee-jerk” reaction to what has happened.

Don’t forget there are other considerations to take into account when deciding whether to suspend an employee.

If the employee’s earnings depend on him being at work, it can potentially be a breach of his right to work if he is suspended. This may also be relevant where an individual needs to be in work to exercise their skill, and by being kept out of the workplace means they would be unnecessarily deskilled.

Employers need to act reasonably throughout the process. If they don’t, the employee may be able to allege a breach of the implied duty of trust and confidence, which could lead to a constructive unfair dismissal claim for which damages would be awarded.

The duration of the suspension should be kept as short as possible and regularly reviewed during its course to check it is still necessary and appropriate given the particular circumstances. Remember that employees should receive their full pay and benefits throughout the period of suspension.

Court:  Suspension should not be a "knee jerk" reaction

The recent case of Agoreyo v London Borough of Lambeth [2017] EWHC 2019 (QB) highlights the importance of thoroughly considering whether suspension of an employee is necessary in any particular situation, regardless of the nature of any allegations made against the employee.

In this case, Ms Agoreyo (“A”) was a teacher who was accused of using unreasonable force against two children on three occasions. The children were known to display challenging behaviour. In the first instance, the head teacher conducted an investigation and concluded that A had used no more than reasonable force.

A later brought a claim in the county court for breach of contract, arguing that by suspending her, the implied term in her contract of employment of mutual trust and confidence had been breached by her employer. She eventually won her case on appeal to the High Court, who in their judgment criticised the employer’s handling of the matter.

In particular, the court highlighted that A was not asked for her side of the story before her suspension, the initial investigation by the head teacher was overlooked, and no alternatives to suspension were considered. The court therefore concluded that A’s suspension was a “knee-jerk” reaction which constituted a breach of trust and confidence.

An important take-away from this case is that suspension should not be considered as a “routine response” over the need to carry out an initial investigation.  You should then bear in mind the findings of that investigation before deciding to suspend.

How do you go about suspending an employee where this is deemed appropriate?

This article was written by Clare Gilroy-Scott, a Partner, with assistance from Becky Minear, a Trainee Solicitor.

The decision provides a useful reminder to practitioners that suspension is a detrimental step which must be justified, and ‘safeguarding’ concerns are not, necessarily, sufficient to warrant suspension: all of the relevant circumstances must be weighed against each other. 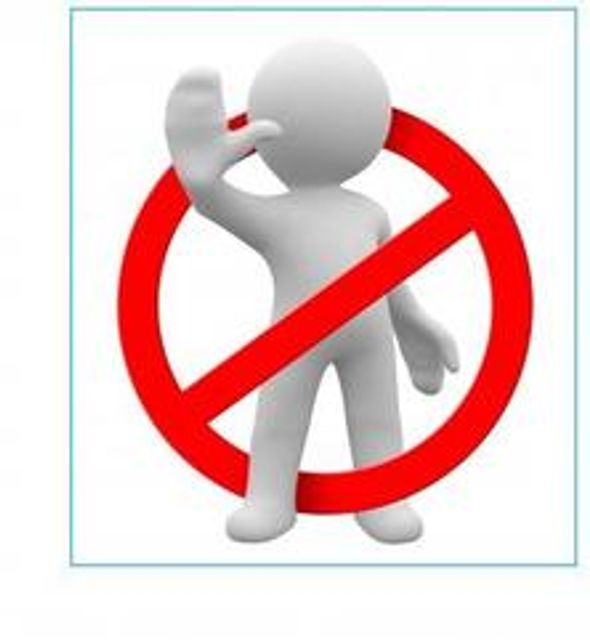