Following the recent serious allegations against Hollywood titan Harvey Weinstein, thousands of women (and men) have spoken out about their own experiences of sexual harassment and assault through a simple tweet using the hashtag #MeToo.

This movement is now urging those who have suffered such treatment to speak out to show solidarity and demonstrate just how widespread the problem is across all types of professions and industries, with both women and men affected.

This is despite the fact that such behaviour in the workplace has been unlawful for many years.  The power of social media platforms seems to be giving people confidence to publicly speak out about their experiences and it remains to be seen if this will translate to legal action.

What can you do if you feel you have been subject to sexual harassment or assault in the workplace?

Essentially, it is unlawful for an employer to subject an employee to any kind of harassment. Sexual harassment is prohibited as:

It is important to note that a single incident can be sufficient to constitute harassment. If the conduct is serious enough to be reasonably considered as harassment, there may be no need for the victim to have already made it clear that the conduct is unwarranted.  In the case of Insitu Cleaning Co v Heads [1995] IRLR 4  the EAT said that would-be harassers should not be allowed to "test the water" with impunity.

The Equality and Human Rights Commission Code makes clear that "conduct" in this context can be any unwanted verbal, non-verbal or physical conduct of a sexual nature and can include unwelcome sexual advances, touching, forms of sexual assault, sexual jokes, displaying pornographic photographs or drawings or sending emails with material of a sexual nature.

The fact that an employee has put up with such conduct, or taken part in such banter, will not necessarily show that the conduct is unwanted - this may be a coping strategy, as the tribunal has found.  Furthermore, harassment may occur at the end of a consensual relationship if conduct becomes unwanted.

Why should employers be concerned?

Employers may have a defence if they can show that they took "reasonable steps" to prevent such conduct and this might include:

This article was written with assistance from Becky Minear, trainee solicitor.

Two simple words: "me too", have provided a clarion call for thousands of women to come forward over social media to identify themselves as victims of sexual assault. 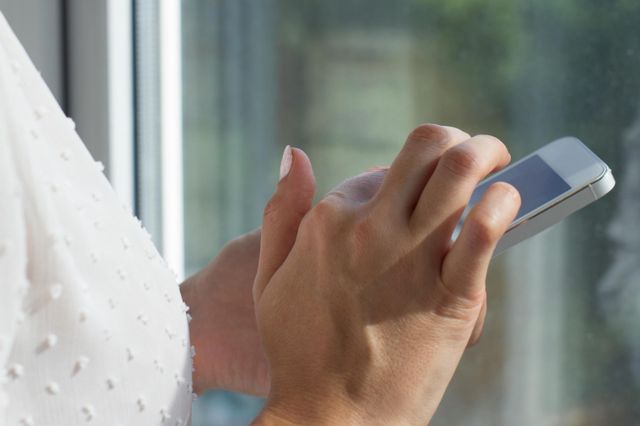 To be clear. The @dailytelegraph write up of my #metoo experience contains errors. The BBC DID NOT try to hush up the sacking of a colleague who sent harassing messages to women inc me. Managers were v open about it after. He was sacked within days of person making a complaint.

"I asked if I could kiss her, she said no"- One man's powerful reply to #Metoo https://t.co/tZyPL78AlM pic.twitter.com/dMxPDGE7KM