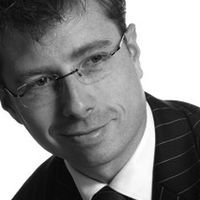 The new licensing policy in Hackney has caused consternation in a number of quarters, and indeed raises a number of questions. Not least the place and purpose of consultation, when its results are largely ignored.

Moreover, it reveals a wider gap. Hackney assert that the new policy aligns with the Mayor of London’s 24 hour vision for the city. Although that position is pretty thin, it is just about sustainable within the current legal framework. There is no requirement to specify what kind of night-time economy Hackney Council is in fact seeking. Other, that is, than by reference to the negative: what they don’t want.

That is a gap that could be voluntarily filled, but in default it would be for National Government to require it of councils, most logically within regional or national policy frameworks.

If that were combined with generally improving links between Environmental, Licensing, and Planning policies, such a change would, I suggest, make for a more positive, and arguably less divisive, approach to the night time economy.

On July 18 Hackney Council approved controversial new plans for nightlife in the borough. The policy? A curfew for all new venues of 11pm on weekdays and midnight at the weekend. Should any want to open later, they’ll have to show the council how they will ensure there’s no antisocial behaviour. The plan is an extension of existing strict licensing laws in Special Policy Areas (SPAs) in Dalston and Shoreditch, where venues have restricted opening hours and must make it clear to punters that antisocial behaviour isn’t tolerated. The Labour-run council says the reason for the new policy is to curb antisocial behaviour. It reports that the locations of licensed premises correlate with certain crimes, ambulance calls and increased A&E admissions. However, the policy seems not to reflect public opinion. Seventy-three percent of the 680 respondents to a consultation about the new Hackney curfew were against the plan. (Similarly, the consultation behind the 2013 Dalston SPA found that, while 61 percent of the 2,856 respondents said they were concerned about antisocial behaviour in the borough, 84.3 percent opposed the policy.) 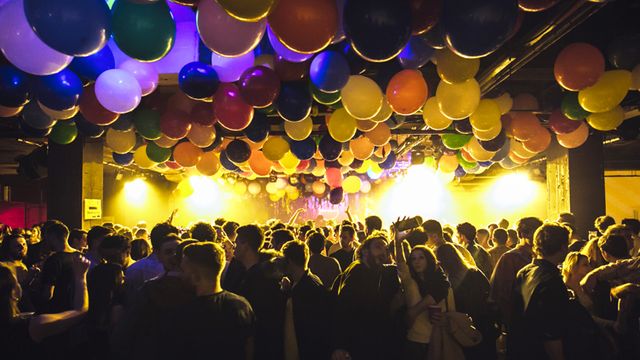 What are the rules on selling CBD Oil products in the UK?
James Daglish