The Government has set out numerous planned changes to employment law in its recently published Good Work Plan. The Plan is split into 3 parts so, in the first of a series of three articles, we look at some of the plans relating to “Fair and Decent Work”.

The right to request a more predictable and stable contract

A new right will be introduced to allow employees to request a “more predictable and stable contract”. The idea is that after 26 weeks of service, an employee can request that their employer places them on a more fixed working pattern. Examples of what might be requested include certainty around the minimum number of hours the individual will be asked to work and certainty as to the days on which they will be asked to work. This new legal right will predominantly benefit individuals employed as casuals or on zero-hour contracts. An employer would have 3 months in which to make their decision.

Currently, a gap of just 1 week can break an individual’s continuity of service. Therefore, despite regularly working on and off for the same employer over a significant period of time, an individual may not obtain some employment rights (such as the right not to be unfairly dismissed or the right to statutory maternity pay). Legislation will be introduced to extend the gap to 4 weeks. Again, this new legal right will be particularly beneficial for those employees who work on a sporadic or casual basis.

There are record numbers of people in employment in the UK so there is now to be an increased emphasis on job quality. The key principles to measure job quality are listed as being:

Fair and decent work At the heart of Matthew Taylor’s recommendations was an overarching ambition that all work should be fair and decent and for employers to offer opportunities that give individuals realistic scope to develop and progress. We fully share this ambition and set out in the Industrial Strategy the important role quality work can play in boosting UK productivity. We will take firm action to tackle what Matthew Taylor termed one-sided flexibility, where some businesses have transferred too much business risk to the individual, sometimes at the detriment of their financial security and personal well-being. 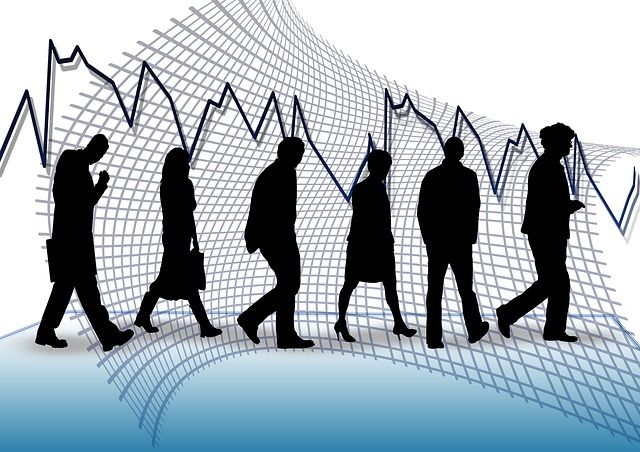