Goodman Derrick was delighted to host another successful Casual Dining Brunch on 28 February, looking at the year ahead for the sector.

The key themes were talent, eating out, profit, and tech.

As before there was a lively discussion and plenty of interesting points.

Contrary to the general perception, none of the operators round the table, who mostly comprised independents and SMEs , had experienced any major issues with recruitment.

Accommodating employees’ needs for flexible working time, as well as focussed training, and clear paths of progression, were all seen as important to attracting and retaining staff.

There remains heavy reliance on foreign workers, and the post Brexit crunch point may appear after December 2020.

There didn’t seem to be any marked dip in the demand for eating out.  Indeed, operators reported higher than anticipated demand in January.

The ongoing need to adapt to recent trends, such as providing vegetarian and vegan options, regulations on allergens, and an increased focus by customers on the origins of their food, was seen as essential.

The usual bugbears remain the same, notably high rents and high rates, but there was nevertheless a sense that profit remained there for the taking where operators were creative and stayed ahead of trends.

This led to a discussion of how automation, mainly in the preparation of food, which is developing in the sector and should help cut costs in the long run.

The draw of so called ‘competitive socialising’ in the form of games, which has proved successful in the bar sector, was not seen as important in the eating out sector.

‘Up selling’ seems to be on the demise with operators agreeing that it is generally counter-productive. It was also reported that discounts can be tricky to get right. If offered on a prolific basis, customers can come to expect them and only frequent a premises when a promotion is on offer. A much better strategy is to focus on good service, experience and a solid product.

A number of the operators are exploring tech to assist their offering, via apps and the use of live chat, to facilitate bookings and garner loyalty to their brand.

In the grab and go sector, there was a look ahead to the prospect of payment being secured without the need of a till, as has been pioneered in Amazon’s physical shops, which was thought likely to be a game changer in this particular sector.

Overall and despite the uncertainly of Brexit, the sentiment at the roundtable was one of optimism. The general consensus was that by adapting to trends and embracing technology, operators will find opportunities for growth and can maintain healthy profit margins. 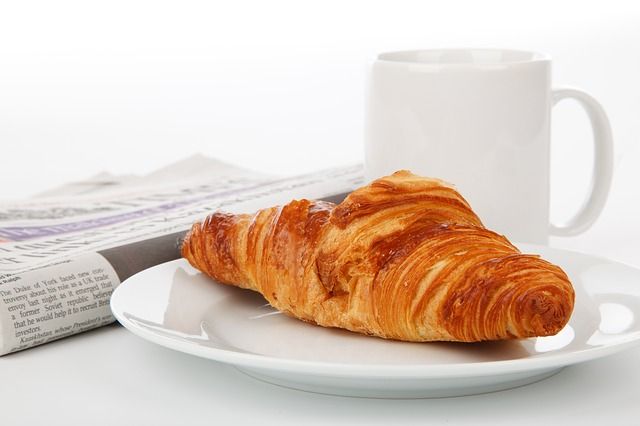 What are the rules on selling CBD Oil products in the UK?
GD Employment Team