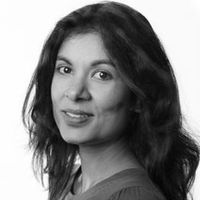 When an employee successfully sues their employer for discrimination or whistleblowing, an element of their compensation is based on the level of hurt that the unlawful conduct caused them. However, there are limits on what can be awarded (and these have recently been reviewed and the figures updated).

There are now three categories as follows:

The award for injury to feelings is compensatory (not punitive) and depends on a number of factors, including the consequences suffered (such as loss of confidence), the nature of the employee’s job, medical conditions that the employee suffers from, how the employer dealt with the situation and the personal characteristics of the employee.

By way of an example as to when an award in the upper band might be appropriate, a 22 year old employee with a history of mental health issues was sexually harassed by her line manager for around 8 months. The harassment included being questioned about her sex life, touching her bottom and simulating sexual intercourse with her. Despite her complaints and a formal grievance, no action was taken by her employer. An award in the upper band was considered appropriate not because of the harassment she endured but because she was young, vulnerable and it was an abuse of power by her manager.

On the other hand, an award in the lower band only was appropriate when a 21 year old worker visited the company’s office to collect his uniform and he brought his 8 month old child with him. A colleague asked his age and then said he was not old enough to be a dad and was he sure that the child was really his. He brought a claim for age discrimination but it was found that, although discriminatory, the worker was capable of standing up for himself and had responded robustly so the injury to his feelings did not go beyond irritation or mild upset.

The bands of compensation that employment tribunals can award for injury to feelings in discrimination cases – known as Vento bands – will increase this month. From 6 April 2019, the most serious cases will attract compensation in the £26,300 to £44,000 “upper band” (previously £25,700 to £42,900). Three-month tribunal time limit ‘not fit for purpose’ Cases that do not merit an award in the upper band will attract compensation ranging between £8,800 and £26,300 (the middle band), while the level of compensation awarded in less serious cases will range from £900 to £8,800 (previously £8,600). Awards in excess of £44,000 will be awarded in only the most exceptional cases. 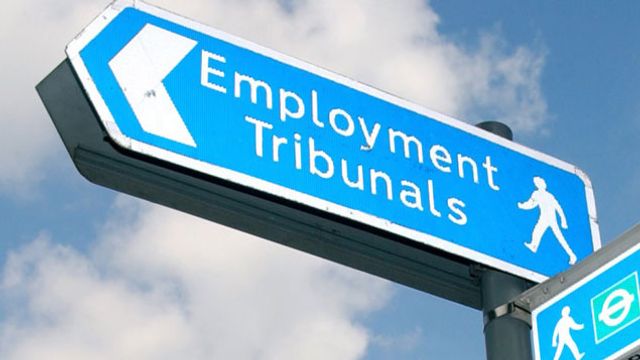 Rises in awards made by employment tribunals https://t.co/V35JxXrDyp

New legal obligation to provide statement of terms for workers... Are you ready?
Katee Dias

Can you be sacked for hiding in the loos?
Emily Kearsey
repost  cancel