The subject of how much you earn is often taboo amongst work colleagues but increasingly employees are wanting more transparency over pay levels, often because they want to check that they are being treated equally to their peers. So, can you ask your colleague how much they earn?

Yes, usually it is up to you and your colleagues what information you share with each other. That said, there can sometimes be restrictions in place, with some employers trying to discourage such work chat by specifically including contractual clauses banning discussions about pay. However, such provisions are not always valid.

Finally, if discussions about pay extend to external third parties (rather than just internal work colleagues), care must be taken to ensure that there is no breach of more general confidentiality obligations that might be in place.

What to do if you think you are not receiving equal payAn employee who thinks they are not receiving equal pay can write to their employer asking for information that will help them establish whether there is a pay difference and if so the reasons for the difference. If an employee cannot resolve the problem informally or through the formal grievance procedure, they may complain to an employment tribunal under the Equality Act 2010 while still working in the job or up to six months after leaving the employment to which your claim relates. 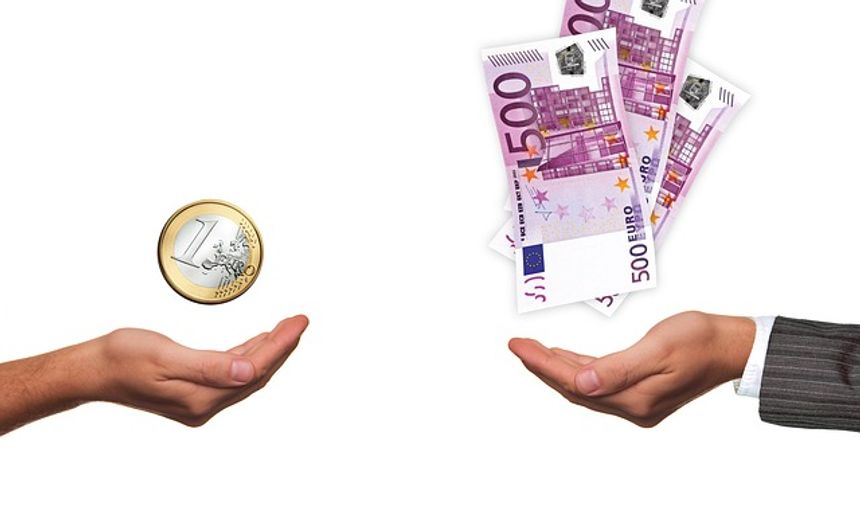