Love Island may now be over but there are some lessons that employers can take away:

Does anyone remember Sharif? He was the guy who exited early. In his statement, he simply said “I broke the villa rules and, as a result, agreed with the producers that it was best for me to leave the villa”. That was it; there was no discussion about what he did. It is common for settlement agreements to be put into place with exiting employees so always consider agreeing the announcement wording (as I suspect Sharif and the producers did) and include strong confidentiality obligations as well as restrictions on bad-mouthing each other.

Jordan asked Anna to be his girlfriend but then changed his mind a few days later as he decided that he had a better connection with India. This lead to an explosive row. They were both dumped from the island relatively soon after the argument but until then, the atmosphere was tense and impacted on all the islanders. The same bad feeling can happen in an office environment (although usually arising out of very different reasons!) so always think about how to handle tension at work. Sometimes the air can be cleared with just a chat but in more serious situations, it might be necessary to have formal mediation between the parties that have fallen out or even for one of them to move to a different team. Sometimes the situation can only be resolved with the termination of the employment of one of the parties.

One of the challenges involved the contestants each wearing a heart monitor which might sound very far removed from what happens at work but, increasingly, wearable tech is featuring in the workplace. By way of example, some employers issue employees with fitness monitors and there can be all sorts of legal issues triggered, in particular surrounding data protection. Some employers even go one step further and microchip their employees – see here for more on this subject.

Amy thought she had found true love with Curtis and was devastated when he dropped the bombshell that he wasn’t as committed to her as he originally made out. Amy had therapy sessions whilst in the villa and acknowledges that she came out stronger because of them. Mental health in the workplace is a hot topic and ensuring that there is access to professionals (perhaps via an employee assistance programme or similar) will always be a good thing for employers to offer. For some other ideas, click here.

Remember Maura trying to kiss Tommy in an attempt to woo him away from Molly-Mae? Over 700 complaints were made to Ofcom about this sexual harassment. Certainly if this was an incident that took place between two work colleagues, it would be a potential disciplinary situation and could possibly warrant dismissal. Employers would be well advised to have anti-harassment policies in place so that it is clear what behaviour is not tolerated and how complaints can be raised.

Apparently the stars of Love Island have been given some guidelines about social media. Employers are strongly advised to have a Social Media Policy in place setting out what employees can and cannot do and the consequences for breaching those rules. There are more and more cases involving social media misconduct that employers are having to deal with. See here for a short video on social media dismissals.

Amber Gill and Greg O'Shea have been crowned the winners of this year's Love Island. It's a surprising end to the series - as Tommy Fury and Molly-Mae Hague had been the bookies' favourites to win for several weeks. Amber is a beauty therapist and model from Newcastle, while Greg is a rugby player from Limerick, Ireland. Presenter Caroline Flack announced them as the winners of the hugely successful ITV2 show on Monday evening. The show's finale attracted an average audience of 3.63 million - peaking at 4.05 million - and gained a 21.4% average audience share. That put it ahead of BBC One's Who Do You Think You Are? and ITV's Long Lost Family: What Happened Next, which aired at the same time. 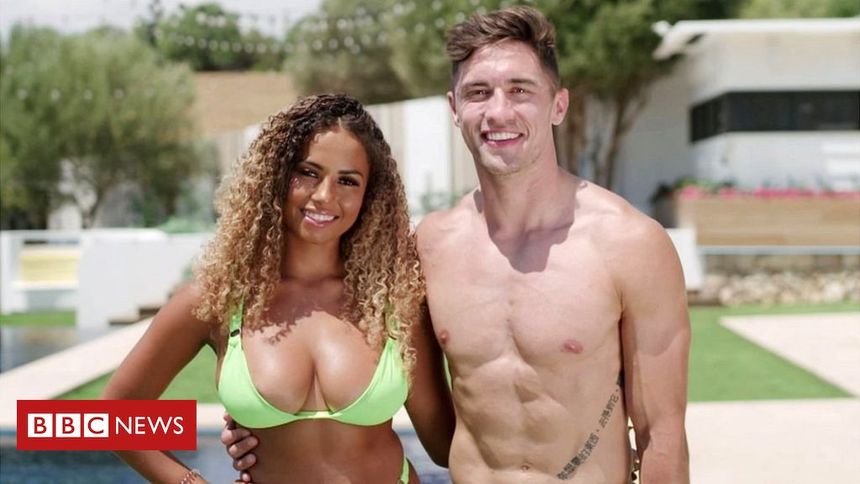 Amber Gill and Greg O'Shea have been crowned the winning couple of this year's Love Islandhttps://t.co/VZpoiuTlAl #loveislandfinal

Sherif Lanre, who was asked to leave #LoveIsland after nine days, on what advice he’s been given on what work to take.

The winners of this year's Love Island have been crowned.https://t.co/aTh26eyPTG pic.twitter.com/cRpYAmAQn6

Amber Gill, from Whickham, will share the £50,000 prize after winning the show last night.https://t.co/6i5RrIpdpe