It remains unclear whether the UK will leave the EU on 31 October and if it does, whether it will leave with or without a deal with the EU.  The possibility of an election is still present and if there is one, it is difficult to predict the outcome and what impact a change in government may have on the shape Brexit takes.

In an aim to provide some guidance through this uncertainty, here is a look at some of the potential employment law implications of a deal or no-deal Brexit.

Deal or no-deal, it is already known that on exit day, EU law will be converted into UK law so that it continues to have effect here, becoming “retained EU law”.  This is set out in the European Union (Withdrawal) Act 2018.  EU law will then be applicable in the UK after exit day unless and until otherwise modified or repealed by UK law.  It will also be interpreted in line with EU law and judgments of the CJEU, until otherwise modified by subsequent UK law.

Much of current UK employment is derived from the EU, including TUPE, family leave rights, working time and leave rights amongst others.  However, there are significant employment rights in EU law which were already covered by UK law such as equal pay and certain types of discrimination.  Furthermore, in implementing some EU employment law, the UK has gone further than what is prescribed by the EU law, for example in respect of TUPE and service provision changes, as well as our maternity leave and pay rights being more generous.

In terms of what might change following Brexit, removing key employment rights such as paid annual leave and protection from discrimination will be controversial and unpopular.  It is possible that the UK will review certain aspects of annual leave rights which have arisen as a consequence of CJEU decisions, such as accrual, carry-over and of holiday and variable pay being included in holiday pay, particularly where these are difficult for employers to manage, assess and calculate.  It is also possible that parts of the TUPE regulations and Agency Worker Regulations which are not considered to be business-friendly will be targeted for amendment.

What is clear, whether there is a deal or no-deal, is that there is much for employers to think about when it comes to their workforce.

IWGB general secretary Jason Moyer-Lee told BBC News: "Low paid workers, like couriers and cleaners, need all the protections and employment rights they can get. "Many of these come from EU law and are at serious risk in a no-deal Brexit. 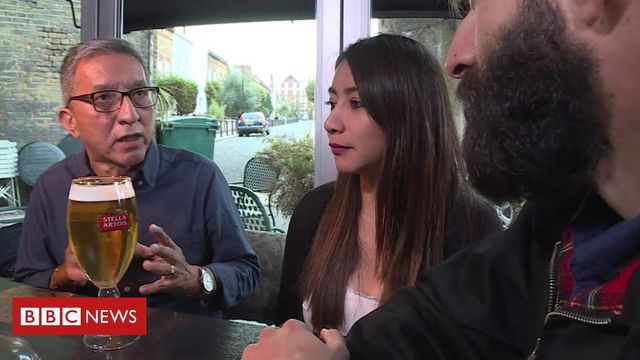 "Three low-paid workers are making an urgent application in the London courts to challenge Boris Johnson’s threat to crash out of the European Union with a no-deal Brexit on 31 October." - @owenbowcott in the @guardian:https://t.co/rizjYJEW8i@IWGBunion@libertyhq