According to a survey carried out by recruitment business, Harvey Nash, 20% of businesses will no longer engage contractors when the IR35 rules change in April 2020.  It has been widely reported that RBS, Barclays and GlaxoSmithKline are amongst businesses taking this route, given the proposed changes.

This is a simple guide to IR35 and what the April 2020 changes actually mean.

IR35 is the name of the Inland Revenue press release in 2000 which explained legislation being introduced to tackle a perceived area of tax avoidance - when individuals supply their services through their own limited company (such as a personal service company "PSC"), paying themselves in dividends rather than paying PAYE income tax and national insurance contributions (NICs) on income from their services.

Broadly, the legislation provides that if an individual personally performs services for a client through an intermediary (a company, partnership or LLP in which it has a material interest) but the individual would have been regarded as employed by the client if the arrangements had been made directly with the client, then the individual should be treated as an “employed earner” for NICs and employed for income tax purposes.

What does “off-payroll” working mean?

Off-payroll working generally refers to any consultant, contractor or worker who is not paid on a PAYE basis through the payroll.  Those who are self-employed or provide services through PSCs will invoice for their services and therefore be “off payroll”.

How are the rules changing in April 2020?

What is a “status determination”?

This is a determination as to the individual’s employment status for tax and requires the end-user to consider what the employment status would be if the individual provided services directly to the end-user client, rather than through their PSC (or other intermediary).  HMRC has an on-line tool Check Employment Status for Tax (CEST) which is a good starting point but organisations may want to assess the position more fully and on an individual basis, given the development of case law on employment status.  The end-user must take “reasonable care” in carrying out status determinations and this should not be done on a blanket or job basis.  It is understood that HMRC is updating the CEST tool.

The Fee Payer must receive the status determination down the chain from the end-user client.  If the rules apply, the Fee Payer is responsible for deducting the tax and NICs and paying these to HMRC.

When do the new rules apply to payments?

The rules apply to payments made to the individual’s intermediary/PSC on or after 6 April 2020 even if the work was carried out before that date.

As many as 20 per cent of UK businesses are axing contractors completely in order to ensure they are fully tax compliant ahead of IR35 changes next year, according to a survey. Recruitment consultancy and IT outsourcer Harvey Nash interviewed 350 businesses employing a significant number of IT contractors. It also found that 83 per cent said IR35 will negatively affect their industry. 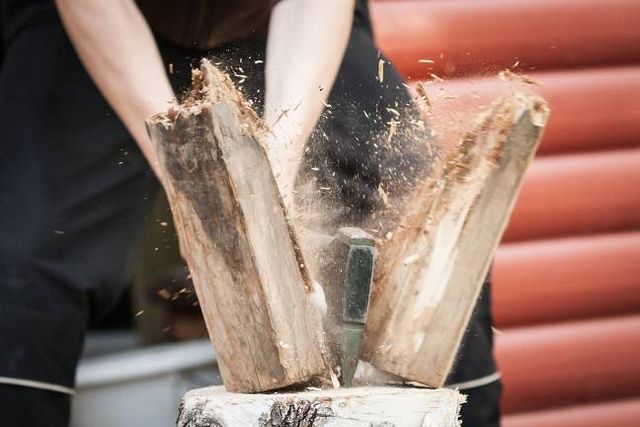 20% of UK businesses would rather axe their contractors than deal with IR35 – survey https://t.co/dqIpXB8Ll1

20% of UK businesses would rather axe their contractors than deal with IR35 – survey - https://t.co/iFYp6oJQrk