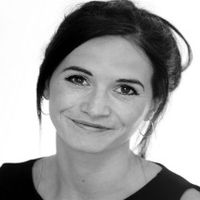 This week an Employment Tribunal will continue to hear the claim of Maya Forstater, whose employment at an international think tank ended after she posted views about transgender women on social media that her employer viewed as “offensive and exclusionary”. Ms Forstater had tweeted that “men cannot change into women”, arguing that biological sex, distinct from gender, cannot be changed. Ms Forstater had argued this in the context of considering the impact of self-identification on women and in particular on single sex spaces. After Ms Forstater’s contract was not renewed, she brought a claim against her former employer that she had been discriminated against on the basis of her "gender critical" beliefs.

Under discrimination law, there are nine categories of “protected characteristics”; age, disability, gender re-assignment, marriage and civil partnership, pregnancy and maternity, race, sex, sexual orientation, and religion or belief. This last protected characteristic is rife for legal interpretation over what constitutes a protected belief and there have been a string of recent cases grappling with this, looking at issues as diverse as Scottish independence, republicanism, and vegetarianism.

To qualify for protection the belief must:

In this case the Tribunal will need to give particular thought to this last criterion, to determine whether Ms Forstater’s beliefs conflict with the fundamental rights of transgender people.

While the eventual decision in this case will not be binding on other Employment Tribunals (as it is a first instance decision) the outcome is being closely followed by legal commentators, LGBT groups, feminist groups (of both camps) and the public.

Forstater tweeted that “men cannot change into women”. She has argued that her “gender critical” beliefs should be protected under the 2010 Equality Act, and she has funded her legal challenge through the CrowdJustice website. 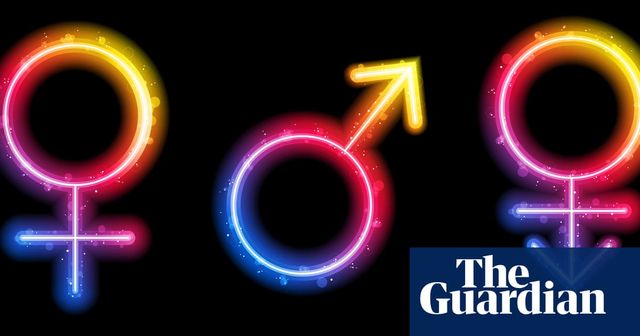