Following a Love Island themed "bushtucker" trial, I'm a Celebrity viewers have been in uproar alleging that the trial was fixed and impossible in the time allocated to celebrity contestants Roman Kemp and James Haskell.

There is an employment law lesson here for employers who are managing poor employee performance.  Poor performance is a potentially fair reason for dismissal but employers need to ensure that they are acting fairly and reasonably in treating performance as a reason to dismiss.  Acting fairly and reasonably will include following a fair procedure and giving the employee an opportunity to improve within a reasonable time-frame, during which the employee is set targets.

Was "I'm a Celebrity" being unreasonable to the contestants?  Viewers appeared to believe so - suggesting that only allowing 90 seconds to complete the task meant that it was impossible.

Going back to the workplace,  what is a reasonable performance review period will depend on the circumstances and the role in question.  Relevant factors could include:

"I'm a Celebrity" presenters Ant and Dec have denied a fix, stating that the trial had been completed by stand-ins in rehearsal.  If this was the workplace, if the employer is able to show that the targets set were achievable in the review period, this will assist them to show that any dismissal has been fair and reasonable, if those targets are not met.

“So they had 90secs to do all 6 boxes. That’s 30secs each pair of boxes, meaning they had 15 seconds each to get a star off and put a star back on. That is IMPOSSIBLE!! Complete fix.” 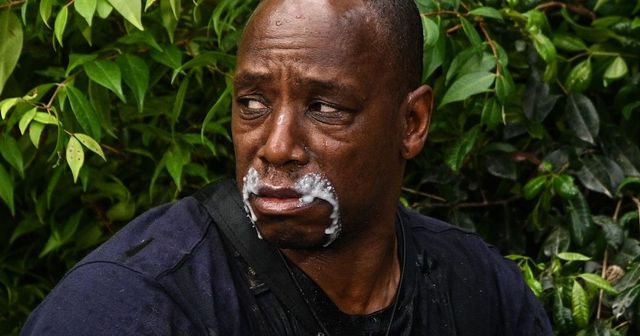