Yesterday we explained how a business can be liable for an act of sexual harassment committed by one of its employees, even if the business knew nothing about the harassment occurring. Follow this link if you missed yesterday’s post - Part 3, (or catch up on Part 1 and Part 2).

Today we’re looking at settling sexual harassment claims and, in particular, the use of confidentiality clauses.

Let's say an employee has raised an allegation of sexual harassment, has made an offer of settlement, and you have negotiated and decided to settle. (Note that in tandem you should clearly still be investigating the allegations and taking action against the alleged perpetrator if appropriate.)

But in terms of the nitty-gritty of drafting the settlement agreement, what do you need to be aware of?

Until recently it was standard practice and pretty much unchallenged to include confidentiality provisions in a settlement agreement. However, #MeToo exposed various high profile individuals using their power and wealth to silence their victims and to stop them from reporting their crimes. There were also concerns that some employers were dealing with sexual harassment allegations by simply settling the claim, rather than investigating and taking steps to address its root cause. A flashpoint was perhaps Zelda Perkins, Harvey Weinstein’s assistant, going public in 2017 about years of sexual harassment and abuse suffered, and the onerous non-disclosure agreement (NDA) she was required to sign as part of the settlement process. This NDA was extensively criticised for, among other things, trying to limit her ability to report the treatment she had suffered to the police, to cooperate with criminal investigations, and which even prevented her from keeping a copy of the NDA.

As a result of these sort of concerns a number of different regulators have been weighing in on what is and is not acceptable, and with the government committing to introduce law to regulate the use of confidentiality clauses in relation to harassment and discrimination cases (although with a general election looming it remains to be seen if/when such law might be introduced).

Tomorrow we will set out what you should and shouldn’t do when drafting the confidentiality clause (if indeed you decide to include one) and what else you need to bear in mind when drafting the settlement agreement. 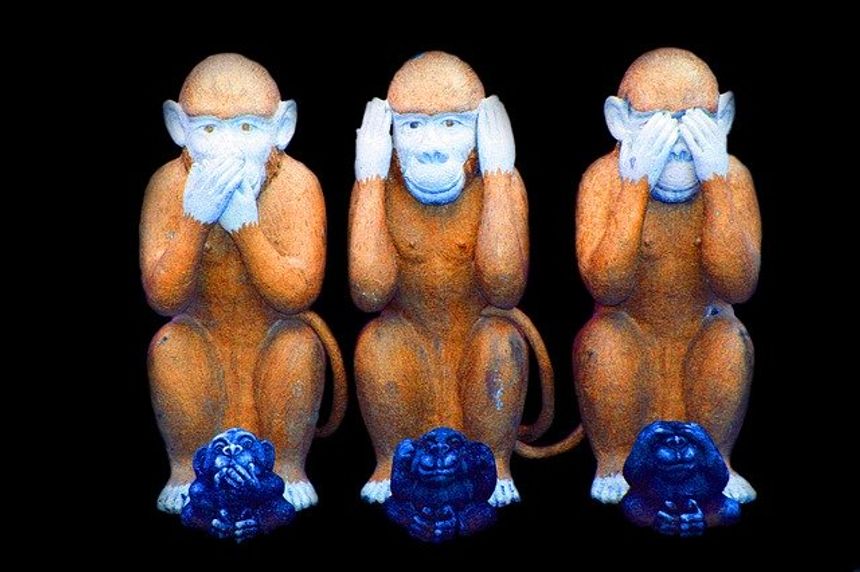 Can you be sacked for hiding in the loos?
GD Employment Team