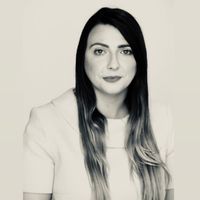 Too much time, energy and money is often spent on "blaming" one party for the breakdown of marriage.

Currently, the existing laws in England and Wales dictate that if the parties have not been separated for 5 years or 2 years with consent, the Petitioner (the one filing for the divorce) has to select either adultery, desertion (if relevant) or unreasonable behaviour as the fact they want to rely upon in support of their divorce.

The Judge will want to ideally see a list of 5-6 examples of "unreasonable behaviour" in support of their application so they can determine whether the threshold has been passed to allow the divorce petition to proceed. Although in some cases you are able to agree a list of facts beforehand with the other side, this is often a rarity in practice.

Further, one party may decide to include anodyne examples of behaviour in their Petition, in an attempt to strike a balance between the threshold test and upholding the ethos of ‘a straightforward and amicable divorce’ which they agreed beforehand with the other party. However, regardless of what was agreed prior to the Petition being issued, one party has to take that first step, to be in the driving seat and cite these examples in the first instance. No matter how mundane these examples may be, it is still as upsetting and emotional on a psychological level for the other party to receive the sealed Petition from Court, with a list examples of their own unreasonable behaviour towards the other party.

As the Marriage Story so beautifully illustrates, one party may feel that they have "broken the deal" so to speak in citing these examples, or by possibly instructing a solicitor who assisted them in drafting and lodging the Petition. The other party will often feel betrayed and this can give rise to tension and animosity throughout the whole process.

The previous Justice Secretary, David Gauke said that "it cannot be right that our outdated law creates or increases conflict between divorcing couples" and that is exactly right. Why should one party have to carry the blame for a breakdown in marriage when in the majority of cases, both parties may want to separate on a mutual and consensual basis and go their separate ways.

Many family practitioners are looking forward to welcoming this change in law with open arms and hope to see its positive impact upon future couples wanting to navigate their way through a divorce in the smoothest, speediest and most amicable way possible.

In the UK, the blame game will be alleviated by the introduction of “no-fault divorce”. The proposed law is in a bill before parliament and will, the government promises, speed up the process and remove “needless antagonism”. 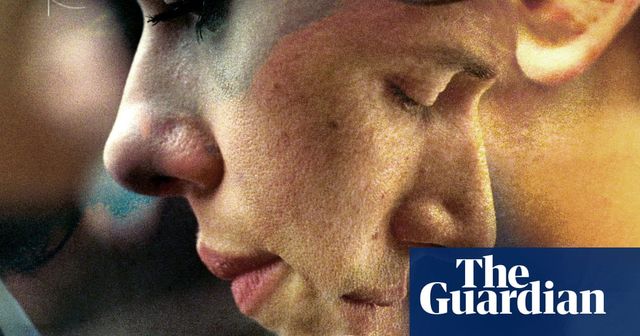 'Marriage Story was stunningly on-point': what divorce lawyers want you to know https://t.co/d0Z2YiyKfP