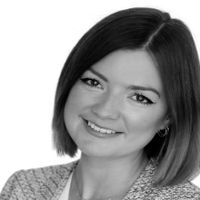 The upshot of "Megxit" will trigger the need for other considerations extending beyond where Harry and Meghan's new home will be and what shape their new duties will take. In particular, a move to Canada may have some interesting implications for the former royal couple's domicile status.

The rules surrounding domicile are not straightforward: put in very broad terms, domicile can be ascribed as being the place to which you feel the deepest connection; in other words, when the chips are down, where do you go? For an ultra high-net worth couple such as Harry and Meghan – of two nationalities and moving to a country neither of them are from – this could throw up some interesting questions as to where they are domiciled, particularly from an inheritance tax perspective.

Where you are domiciled can effect which country's inheritance tax laws would be applicable to your estate, and therefore how your estate is taxed when you die.

Generally speaking, it is possible for a person to lose their UK domicile status if they leave the UK and live elsewhere for at least 6 out of 20 tax years. In those circumstances, inheritance tax would become due on the non-domiciled person’s UK assets only, as opposed to the position for UK-domiciled individuals who are taxed on their worldwide estate. That being said, domicile of origin - which is acquired at birth - sticks, and following a change in the rules in 2017 it is difficult for a British expat to lose their UK domicile for tax purposes.

It will therefore remain to be seen what this may mean for Harry and Meghan's domicile - and in particular for Harry, who was of course born in the UK.

"The UK is my home and a place that I love. That will never change," [Prince Harry] said. 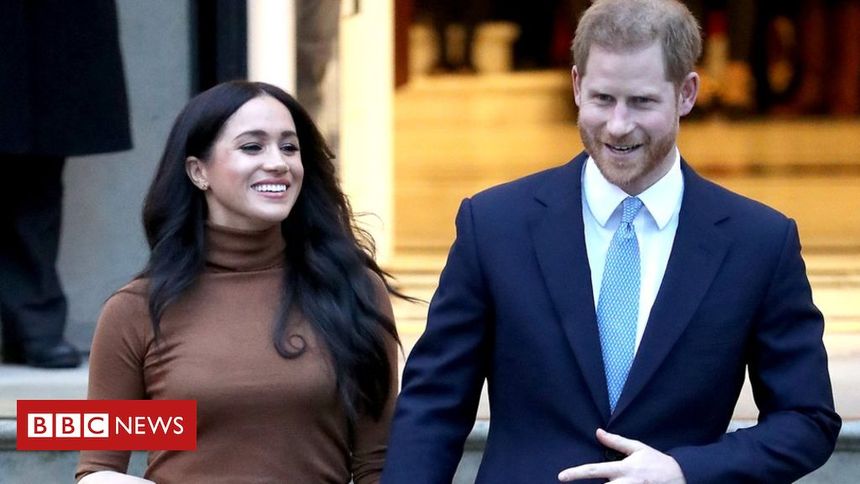 No Will - no way?
Lilly Whale
Recent posts from Goodman Derrick - Insights