Many of us will remember Home Information Packs (HIPs), which were scrapped by the coalition government almost 10 years ago (where does time go?).

At the time, there were concerns that the packs were overly burdensome for sellers. Many thought that they were stunting the property market, during a particularly volatile period. Sellers were reluctant to test the water by putting their properties on the market, because they didn't want to shell out the HIP fees upfront.

Now, the Law Society Gazette reports that a group of stakeholders, who have been tasked with improving the conveyancing process, are designing a digital questionnaire to be tested on 250 transactions.

Are we seeing a return to HIPs, but fit for the digital age?

Apparently the questionnaire will be completed by the seller when they put the property on the market. Data would be imported from other sources, where possible, and the form would be available to buyers and, importantly, their lenders, at the outset. Digital signatures and biometric ID verification could assist in reducing fraud, and speeding up the process.

An important question, however, is the extent/nature of the questions being put to the seller, and whether he/she would need legal advice in order to answer them accurately. A careful balance will need to be struck... watch this space...

Because we would like to see it available in digital format, it could be signed digitally and supported by biometric identity verification for the seller to establish that they own that identity and that it is the identity of the registered proprietor. How far would this go in terms of eradicating seller impersonation fraud and reducing claims, which in turn would reduce conveyancers' insurance premiums that have currently reached an eye-watering high this year thanks to several big claims?' 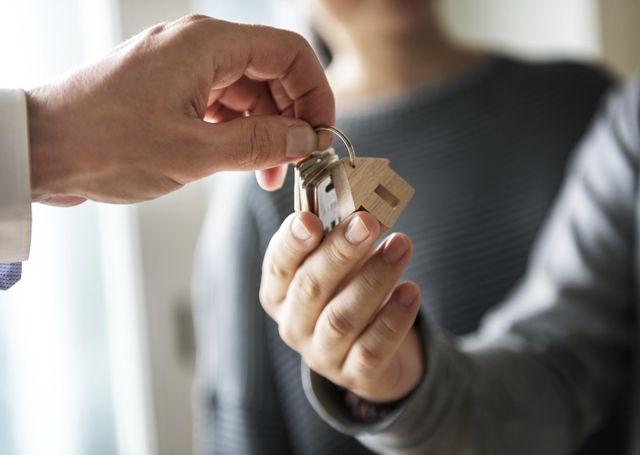 Are you a Landlord of residential premises? If so, read on...
GD Employment Team
Recent posts from Goodman Derrick - Insights