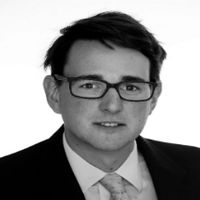 Amongst all the political uncertainty of last year it is noteworthy that it is regulation (and specifically Mifid II) being blamed for the London Stock Exchange's quietest year since 2009 in terms of IPOs.  For AIM the numbers are even more alarming, especially for those of us in the small and mid-cap space - 2019 had the lowest number of new listings on AIM for 15 years (a period that includes the financial crash).

The regulatory burden, particularly on small and mid-cap companies, was one of the reasons given for the slump in IPOs.  City AM reports that a survey undertaken by the Quoted Companies Alliance and Peel Hunt showed, "Almost 80 per cent of fund managers surveyed thought the legislation has had a negative impact on the liquidity of small and mid-cap stocks, while 82 per cent said that the volume of research being produced on such companies was decreasing as a result of the directive."

Among the other reasons given by fund managers was the lack of capital being invested by private equity and venture capital.  Hopefully, with the result of December's election bringing much needed certainty, this will start to change over the course this year as investors' appetite returns.

The Government should also, as part of its not insubstantial post-brexit in-tray, review how the regulatory burden is impacting the capital markets with a view to maintaining the London growth markets as an attractive listing option for small and mid-cap companies.

Last year marked the London Stock Exchange’s quietest year since 2009, with just 36 companies listing on the exchange, while the number on the alternative AIM exchange slumped to a 15-year low. 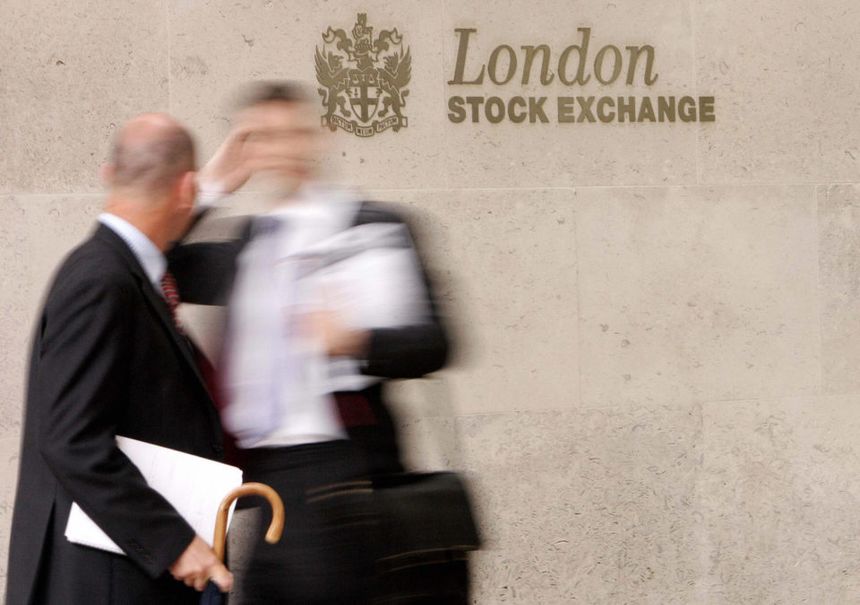 If it ain't broken, we should probably still try and fix it...
Charlotte Coyle
repost  cancel