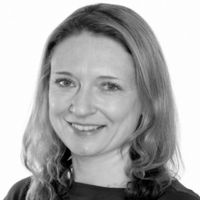 The Government has joyfully announced that "pub owners will be pulling a celebratory pint today after the Chancellor announced he would be slashing their bills by £1,000." The discount will apply to eligible pubs with a rateable value of less than £100,000 in 2020/21. This is in addition to the retail discount.

In addition, the Government said it will increase the retail discount from one-third to 50%. The retail discount will also be extended to eligible music venues and cinemas with a rateable value of less than £51,000. Good news, I hear you say.

However, there is a feeling amongst many commentators that the Government is "tinkering around the edges" of a business rates regime that is fundamentally flawed. The British Retail Consortium has criticised the Government for failing to raise the £51,000 threshold, saying that keeping the current threshold does not help the larger retailers, who in fact have the most employees, and have the largest amount of properties.

The Government has stated that it is committed to conducting a fundamental review of business rates: something that many retail observers will think is long overdue. We will have to wait and see what that means.

It also looks as though there is an additional hiccup with the latest announcement: apparently these changes may come too late to be implemented by some Councils' software systems, in time for the April billing....

According to real estate advisor Altus Group, councils that use Civica software have been told the firm is currently unable to bring in the changes in time for annual billing. More than 75 councils use Civica’s OpenRevenues system to streamline administration of non-domestic rates. This means when licensees receive their rates bill this April, it may be more than anticipated as it won’t show the discounted amount, which will then mean councils will have to refund operators at a later date. 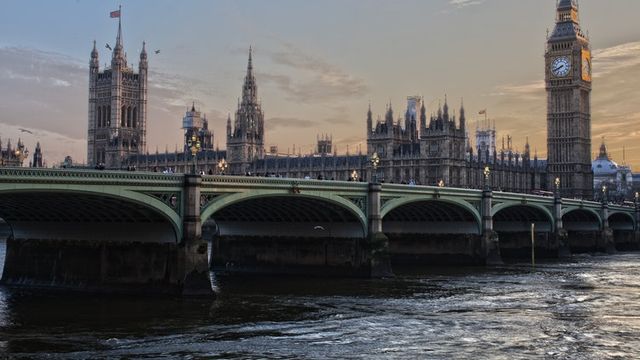 Delay to business rates discount The business rate relief for thousands of pubs that was announced by the Government last month (January) will be delayed for some councils due to âsoftware changesâ. https://t.co/vl4beJ1DYY pic.twitter.com/uhH176a3rN

Are you a Landlord of residential premises? If so, read on...
Rosie Davies
Recent posts from Goodman Derrick - Insights